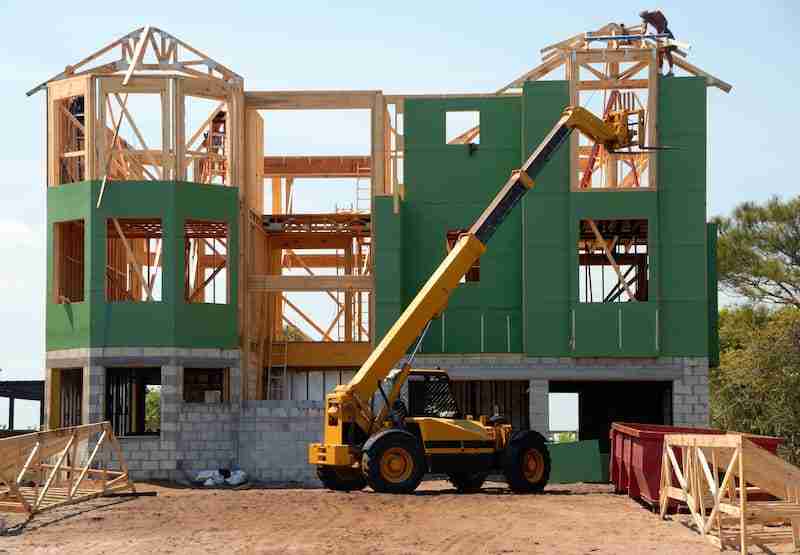 The National Association of Realtors recently reported that single-family home sales fell 8 percent in May from a year ago, marking the first decline since November 2010. Analysts have been predicting that housing prices would continue to fall.

Existing-home sales are at their lowest point in a year and down 2.4% from last year, according to the NAAR report. The federal reserve started to increase rates in December and is expected to continue raising rates throughout the year. The latest increase rate increase was in March, when the federal funds rate was raised from 0.75% to 1%. The federal funds rate influences the interest rates on mortgages and other types of loans, which will directly affect home sales.

The housing market is a large part of our economy and when the housing market slows down, it could mean that the entire economy is headed for a heavy recessions which is under way in Q2 of 2022.

If the housing market slows down, it will mean that there are going to be less jobs in construction and home building companies.

What is causing the decline in home sales?

Analysts say that the decline in sales is a direct result of higher interest rates and inventory issues, which are limiting buyers’ options. The median price of existing homes fell 3%.

Interest rates are increasing by the federal reserve due to the hyperinflated economy that is underway due to quantitive easing that occurred. The rate increases are not done as of yet as the hyper inflated environment is slowing down, but there is still more to come.

What does this decline mean for the economy?

The decline in housing will have a broader economic impact. The housing sector is a major driver of the economy. It accounts for about 15% of U.S. gross domestic product, and it has been an important source of job creation over the recent years.

The housing market also has been a key source of consumer confidence, which is critical to economic growth. A decline in home sales will likely dampen consumers’ spirits and could lead them to cut back on spending.

The housing market has been a key source of consumer confidence, which is critical to economic growth. A decline in home sales will likely dampen consumers’ spirits and could lead them to cut back on spending. If consumers begin the cut back on spending, the economy will slide into a recession.

If consumer spending drops back then there will be a decline in GDP. The decline in home sales will also affect the stock market. Homebuilders are among the stocks that have performed well this year, and their fall could be a sign of trouble ahead for other sectors.

The drop in home sales could also be a sign that the housing market is starting to cool off which means a lot more inventory will come online.

What does this decline mean for home prices?

Home prices haves started to drop now that interest rates continue to rise to stamp out of inflation. Interest rates will more than likely rise to well over 6.5%+ over the next 12 – 24 months with commercial loans being even higher than residential. Prices of homes and commercial properties have been going up for the past three years in an unnatural direction but that is changing as we speak. The sign of a housing market shifts were clear in April 2022. 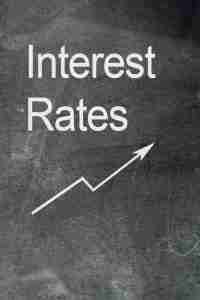 We wrote another blog article on this topic. In short, the federal reserve needs to increase interest rates to stamp out inflation.  There is a lot of debate on this topic but the bottom line is that interest rates are going up and have been for the past few months. Interest rates could rise an additional 3% over the next 12 months which will slow the entire economy especially parts that user debt like real estate.

The bad news is that the rise in interest rates will make it harder for people to get mortgages.

What does home sales decline mean for home sellers?

When the housing market starts to slow down that mean homes sellers will need to be very careful.  The worst thing you can do is sell your home in a declining market.

This is why it’s important to understand the housing market and when it will start to decline.  This way you can sell your home at the right time and avoid a worst case scenario. I believe that the housing market as only started to drop and over the next 12+ months we will see a significant market change.

What does this decline mean for the construction industry?

There is still data showing a supply (housing) shortages with the demand underway, but interest rates affect everything as we can’t forget about the larger global impact on businesses, unemployment, etc. If businesses have downturns that will lead to unemployment which will lead to less home buying and building of homes.

What does this decline mean for the mortgage brokers with increased interest rates? 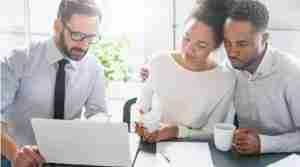 A recent report from TD Bank suggests that home prices could drop by as much as 15% over the next few years, which would not only mean less commissions, but also a lower number of mortgages being written.

Will Home Prices Drop in 2022? The statistics.

Get More Info On Options To Sell Your Home...

Selling a property in today's market can be confusing. Connect with us or submit your info below and we'll help guide you through your options.
Get Started Now...
We Buy Houses in Pittsburgh. Fill out the information below or give us a call 412-342-8555!